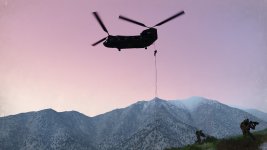 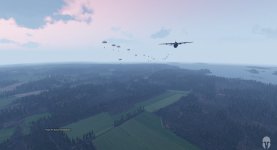 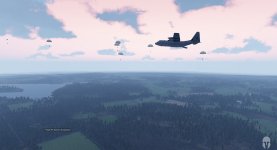 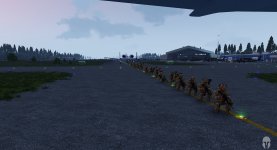 "we work for the troopers not the troopers for us" MAJ.Carter.D
"I joined the Cav to be 11B but they made me be 11C" SSG.Coots.J
"You know Schmidt Canada is like USA but a lighter version, Canada lite" CPL.Citarelli.D
"I was the one who entered combat at terminal velocity and noodle arms" CPL.Centeno.JP
"It don't mean nothing, not a thing." Doc

From some unit training . Centuries back when Post Scriptum was a live 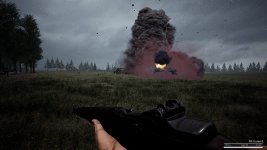 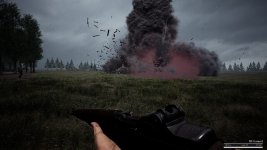 Just someone laying down on the job

The A-10 used by Swagger.J at 18 hours into Operation Artificial Insolence (24 hour OP). Swagger.J used the same airframe throughout the entire 24 hours and was never shot down/crashed! (aside from the server crashes of course). Proof can be found through the 24h stream he put up during that operation. Get the man a medal!

Leaving base on Rosche from some Charlie FTX 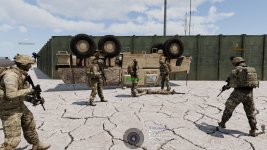 I could explain this picture but it's funnier if you just take it in and imagine what happened yourself. Starring SGT.Corveaux.A, 2LT.Atherton.H, SGM.Ryan.B, CPL.Raeder.U, and more. 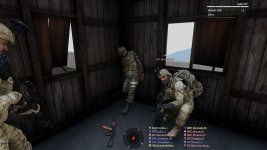 Borenstein.B posing with a dead OPFOR man who rag dolled in the best possible way during an op. 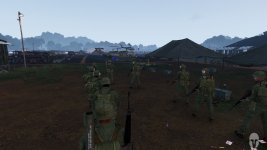 The second stick waits during Operation Poltergeist as Stick 1 departs for LZ Yankee. By the time Stick 2 arrived at the LZ, an intense firefight raged between ambushing VC and the first stick.

In my top 3 favorite ops, I look forward to the day I can organize another. 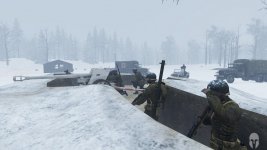 Infantry of Easy-1-1 (probably) sit in their prepared positions with a captured German antitank gun during Operation Ardennes Offensive. Less than two hours later, German armor and mechanized formations will have smashed through these lines, driving several kilometers deep. The men of Easy desperately held on to their final position at a vital crossroads before being relieved by Allied armor and ultimately starting the counteroffensive by retaking one of many positions which was lost. 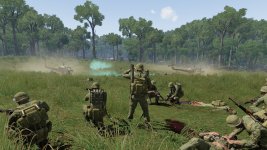 A tease at a future Vietnam op....

A-10 gun runs are always cool. 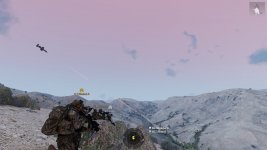 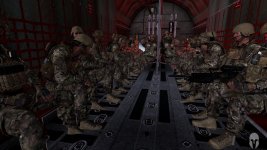 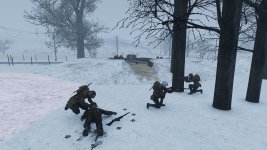 Borenstein.B 's beautiful face which scared the shit out of me when I looked to my left in the bird. 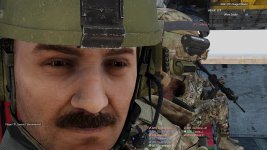 Not a pic but a favourite memory for sure. Cosme.O and I were in the process of refueling and rearming an AH64 in the middle of an Operation. The Raider glitched due to the refueling truck hose bug. If the hose was near its max range occasionally and without warning it could make the aircraft jump and spin. When this happened it killed one nearby and wounded the two of us knocking some munitions off as well. @Morozov.A saw what happened from the spawn area and came sprinting over to help. After patching me up I headed over to move the fuel truck closer and noticed an AGM-65 Maverick was sitting right by the fuel truck basically acting like a wheel chock and I just couldn't resist. 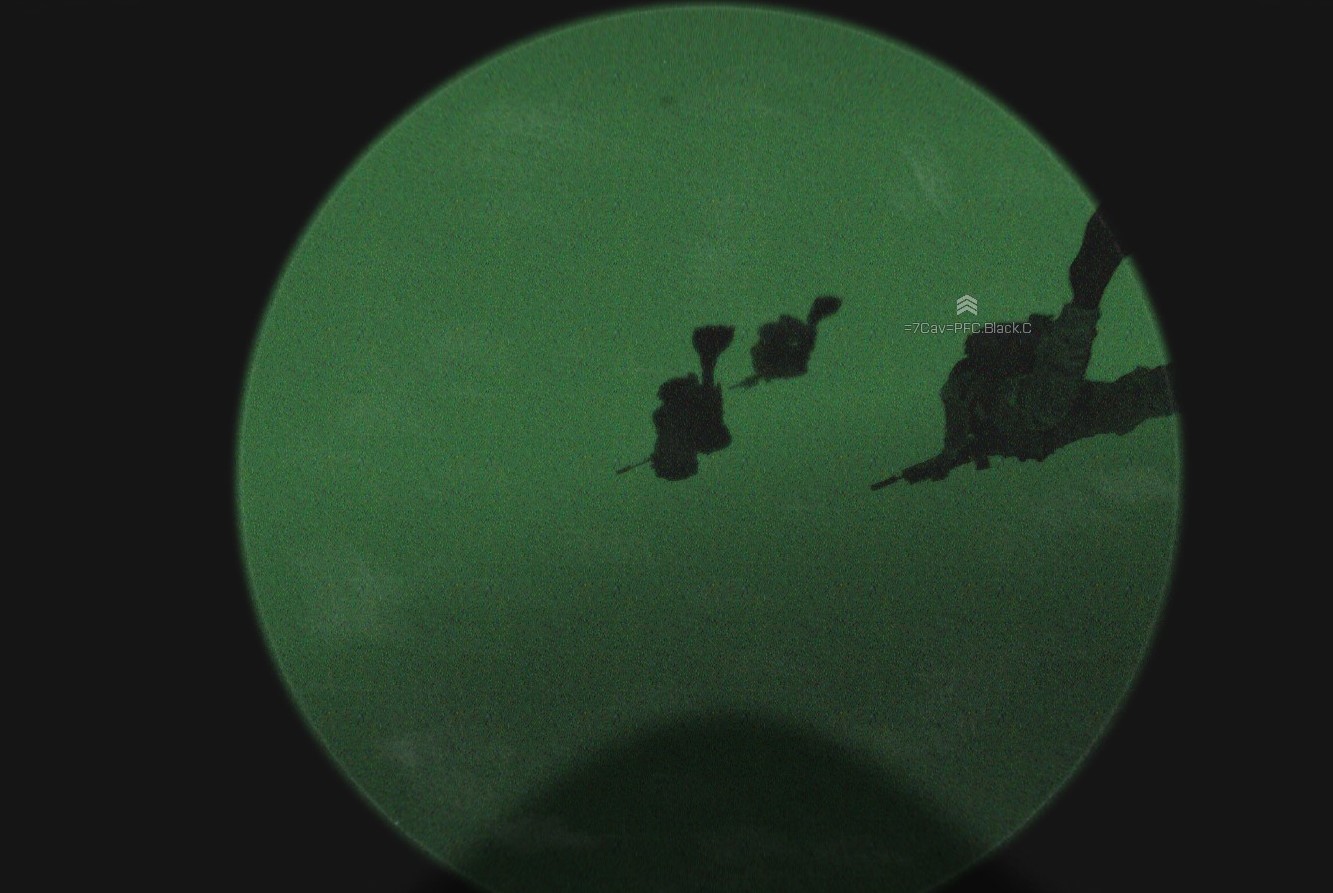 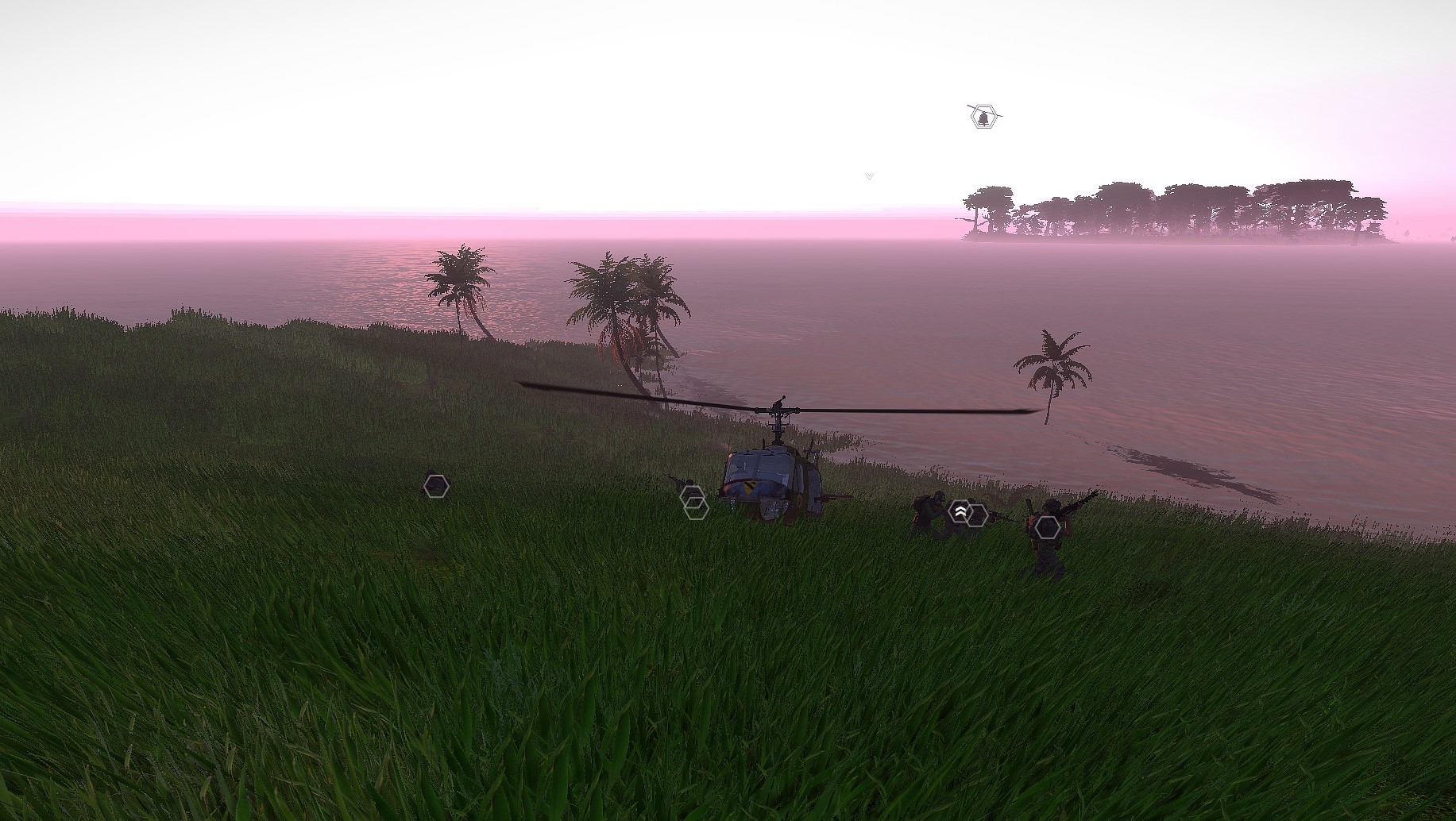 
Ask me about my 7th Cavalry!
​
You must log in or register to reply here.

Update on my Health
2