Register Log in
You are using an out of date browser. It may not display this or other websites correctly.
You should upgrade or use an alternative browser.
Jun
04 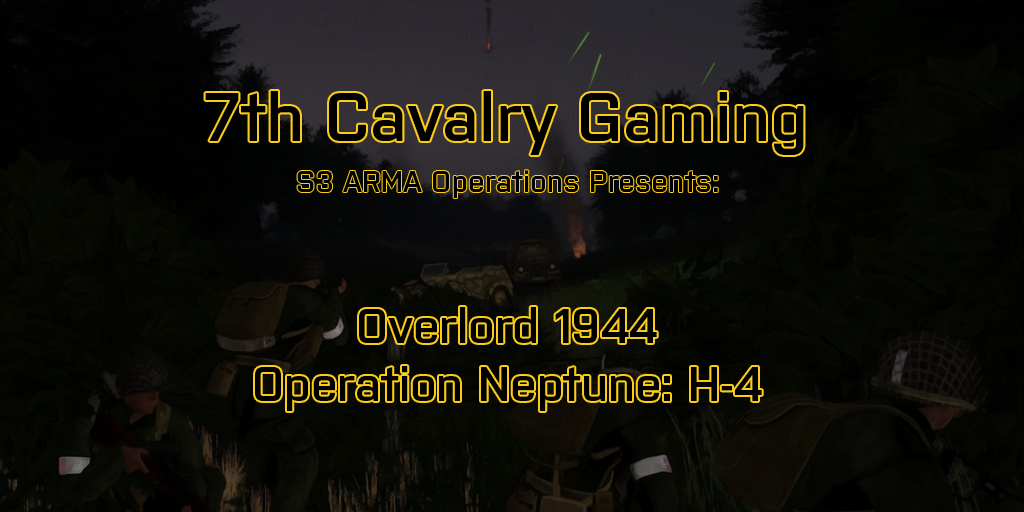 This special WW2 event operation will be hosted on the 7Cav Arma 3 Tactical Realism Server.

If you have questions on how to setup the mods, read below!​

HOW TO IMPORT AND SETUP MODPACKS:


Soldiers, Sailors, and Airmen of the Allied Expeditionary Force!

You are about to embark upon the Great Crusade, toward which we have striven these many months. The eyes of the world are upon you. The hopes and prayers of liberty loving people everywhere march with you. In company with our brave Allies and brothers-in-arms on other Fronts, you will bring about the destruction of the German war machine, the elimination of Nazi tyranny over the oppressed peoples of Europe, and security for ourselves in a free world.

Your task will not be an easy one. Your enemy is well trained, well equipped and battle-hardened. He will fight savagely.

But this is the year 1944! Much has happened since the Nazi triumphs of 1940-41. The United Nations have inflicted upon the Germans great defeats, in open battle, man-to-man. Our air offensive has seriously reduced their strength in the air and their capacity to wage war on the ground. Our Home Fronts have given us an overwhelming superiority in weapons and munitions of war, and placed at our disposal great reserves of trained fighting men. The tide has turned! The free men of the world are marching together to Victory!

I have full confidence in your courage, devotion to duty and skill in battle. We will accept nothing less than full Victory!

Good luck! And let us all beseech the blessing of Almighty God upon this great and noble undertaking.
​

Baker Company, 507th Parachute Infantry Regiment, 82nd Airborne Division prepares to drop into Normandy and secure the town of Chef-du-Pont and its vital bridge early in the morning on June 6th, 1944 during the opening hours of the Allied invasion of Nazi-occupied France.

Faced with poor weather and scattered drops, Baker Company must nonetheless accomplish its mission to secure the bridge in Chef-du-Pont and disrupt enemy reinforcements which will be en-route to the beachheads as H-hour nears.

While squad-level radiomen and per-squad medics are not historically accurate, they are included for gameplay convenience. Nobody wants to get shot and then go sit at a company aid station for the rest of the OP. Platoon and/or company staff are free to distribute medics as they please if they so wish; by default they are included attached to each squad.
There are 80 total slots. At time of briefing being concluded, if attendance is below ~50 people, Company HQ and 2nd Platoon may be folded. In this case, 1st platoon will be augmented with a 4th squad.

In essence; if attendance forbids two platoons, the force will be reorganized into one platoon with x4 12-man squads.
SLOT LIST:

I, SPC.Holiday.T, would like to attend as BAKER-1-1 MG

I would like to attend as BAKER 1-1 medic. CPL.Cazarotti.V 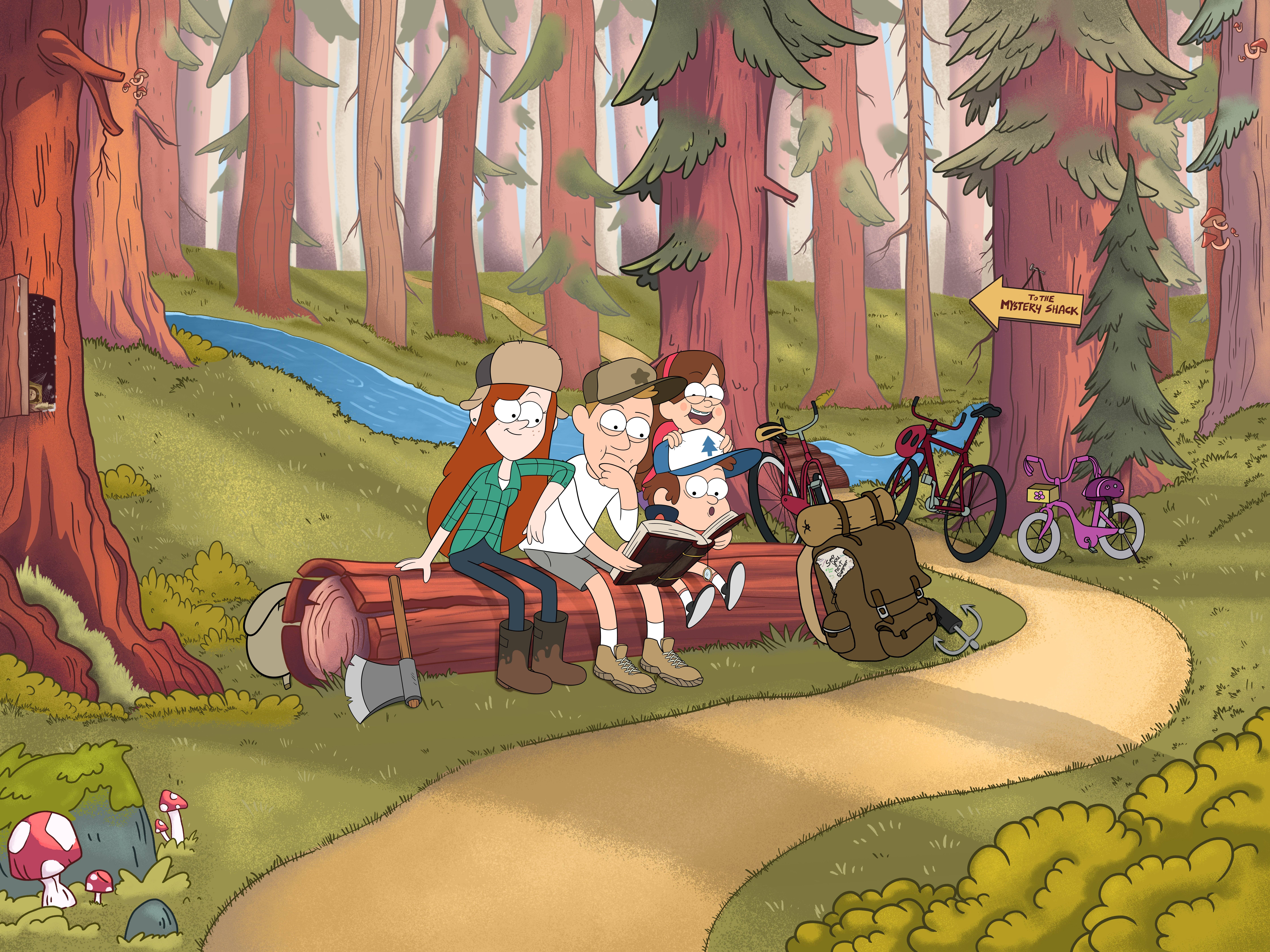 I would like to attend as BAKER 1-1 AT Rifleman. SPC.McMaster.G

I would like to attend as BAKER 2-3 Medic, PVT.Moon P. 3/1/B/1-7
Rub some dirt on it
Everything stops bleeding eventually.

I would like to attend SPC.Dunn.W
willing to take leadership as needed

I would like to attend as 1st Platoon RTO. 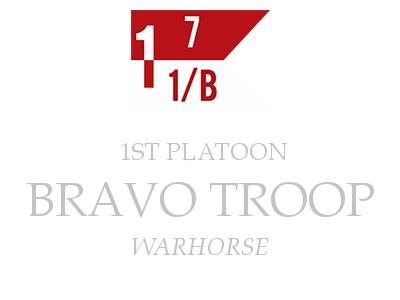 I SGT.Terp.J would like to attend as baker 1-2 medic but if not i can attend as infentry

I would like to attend as BAKER 1-1 Radioman.
You must log in or register to reply here.